Our current assessment of the world’s key economic areas are as follows. In the U.S., massive stimulus has fed through to employment creation, allowing the economy to gradually recover. But major challenges remain and the nation’s fiscal position is precarious. During the past year, 61% of newly issued Treasury debt has been bought by the Federal Reserve. In Europe, meanwhile, all bets are off. Although the European Central Bank has thrown $1.1 trillion at the continent’s dysfunctional banking system and thereby removed the risk of a systemic collapse, the EU’s prescription for tough austerity will throw much of the continent into recession, which will further aggravate deficits and only add to mounting debts. Also of concern is the deepening slowdown in China, which could create nasty feedback loops. For example, lower growth in China may hit exports of machinery and automobiles from Europe and Japan hard; in turn, the resulting damage to the European and Japanese economies may cut into imports of finished goods from China. The bottom line: to prop up the global economy will require increasingly larger sums from central banks. That, in turn, will cause a sizeable rebound in inflation and leave the world’s currencies utterly debased. With that in mind, adding to physical gold positions may be a smart idea. 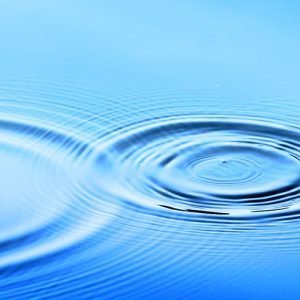